BEST SHISHA CAFÉ IN DOWNTOWN DUBAI Compliment your favorite aroma of shisha near me in the Gulf Tiger- the city of Dubai is the best way to relax with buddies as residents or tourists. The best feeling for shisha lovers is to sit under the cloud of the fragrance of smoke and enjoy some food…

Where to watch the World Cup in Dubai Downtown?

Catch all the action from the most-anticipated sporting event of the year right here.

If sitting outside is your thing, this could be the place for you to watch the beautiful game in its full glory. Keif Dubai features Outdoor & Indoor Massive screens, with a packed a-la-carte menu for good measure. 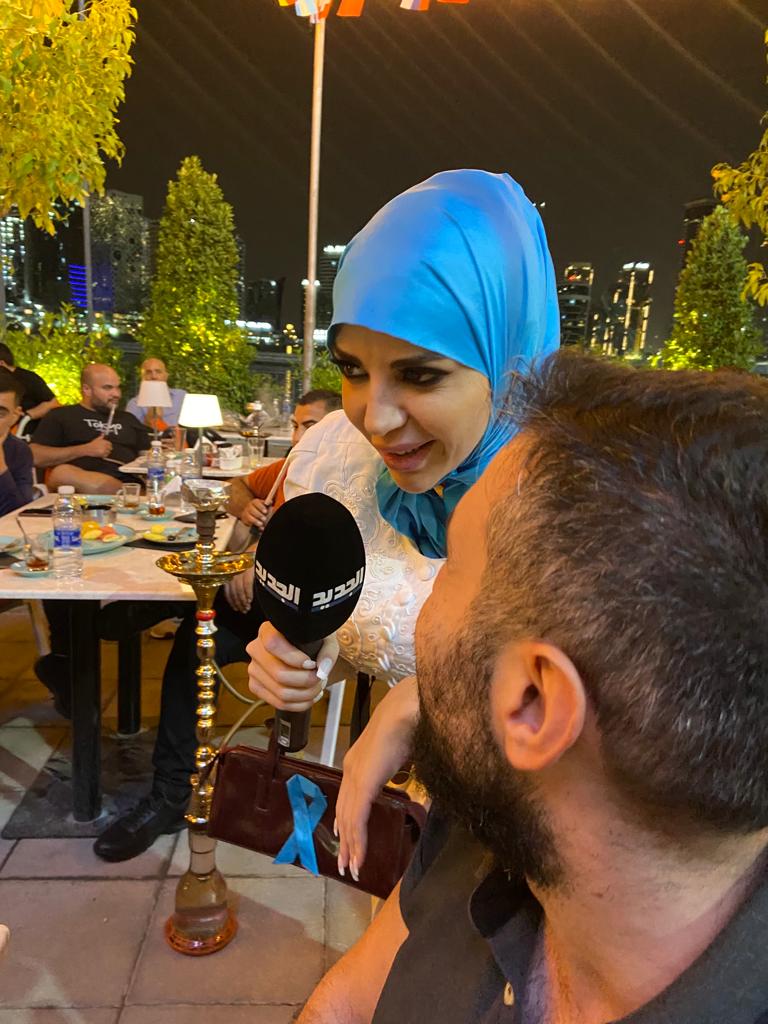 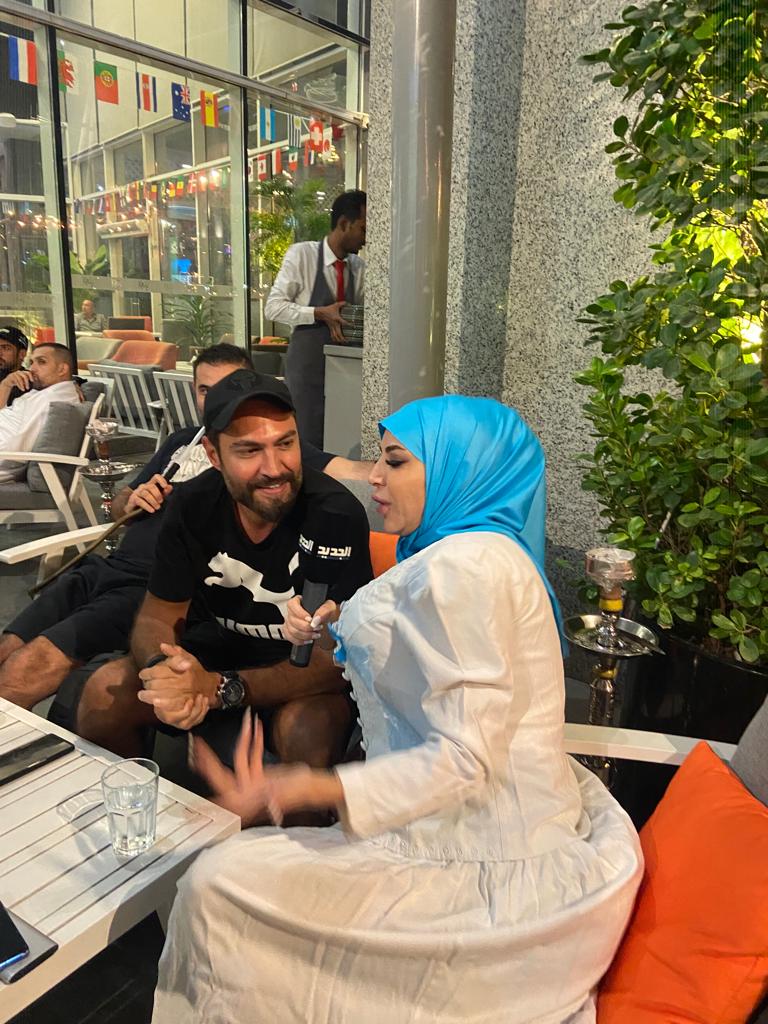 The best late-night eats in Dubai: 10 places worth staying awake for

Forget New York City - Dubai is the new city that never sleeps. This comes as no surprise to us - there's so much going on in Dubai that there's always something to keep you entertained well past bedtime.

Did you know - Dubai is now the fourth most visited city in the world, after London, Paris and Bangkok? This is a city of record-breaking attractions after all. Dubai is home to the Burj Khalifa, the tallest skyscraper in the world; The Gevora Hotel, the tallest hotel; and a host of the world's glitziest malls. As a result, millions head to Dubai every year to see the sights, and to tuck into some world-class food. The city has built itself into a prime destination for food tourists, so much so that Dubai now appears in the Michelin Guide as of 2022 - 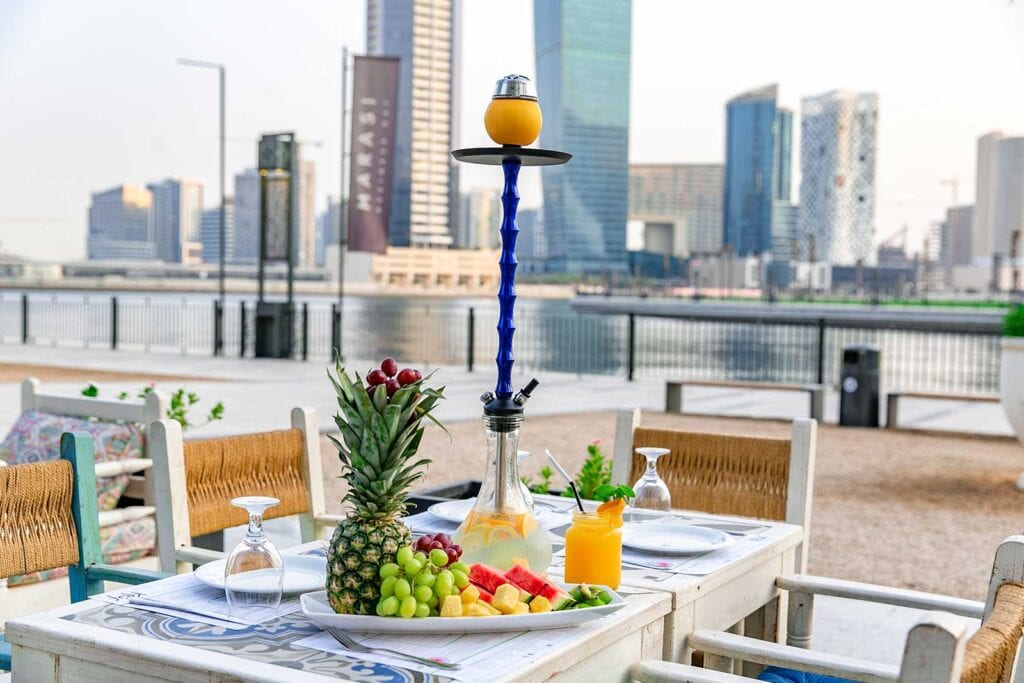 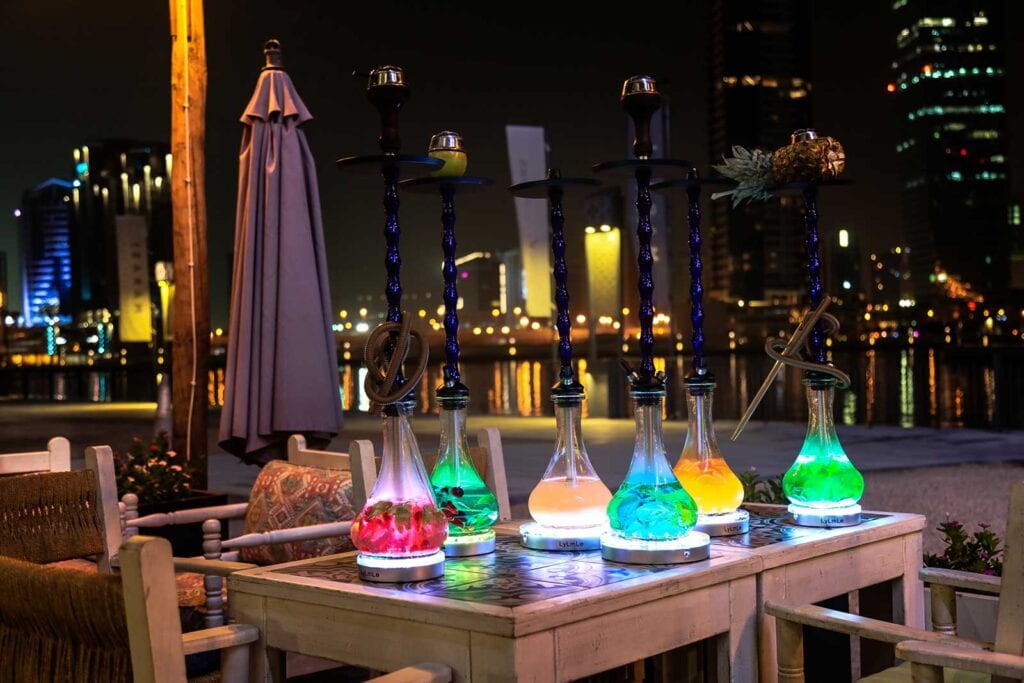 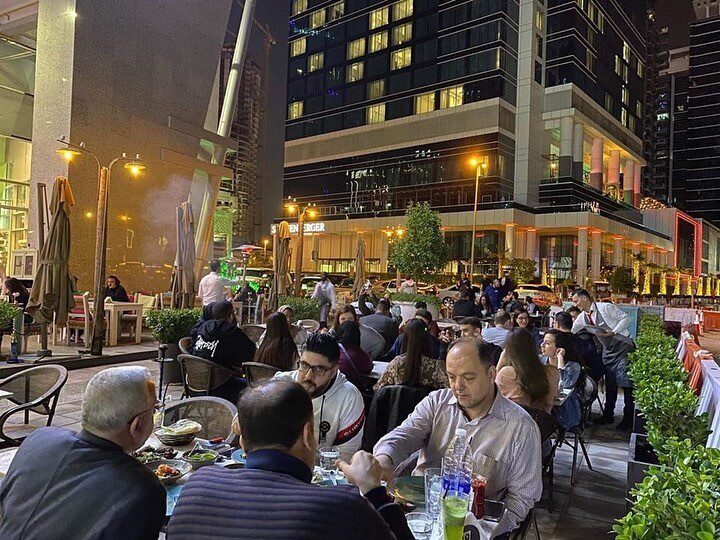 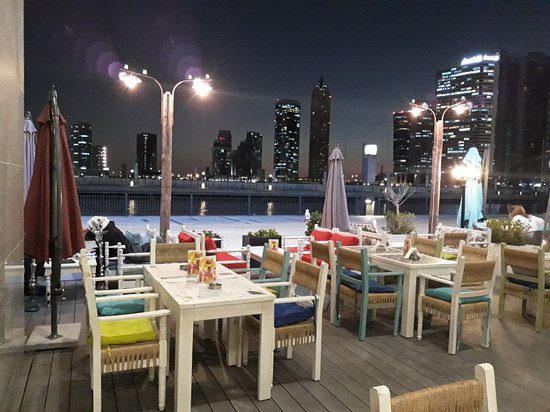 Keif Lebanese Restaurant in Downtown Dubai You could fulfil their starvation with a delectable choice of Lebanese specialties in Dubai. There are several excellent Lebanese restaurant to pick from in Dubai. Dubai is brimming with fantastic Lebanese eating places serving delectable mezze, succulent grills, and more. 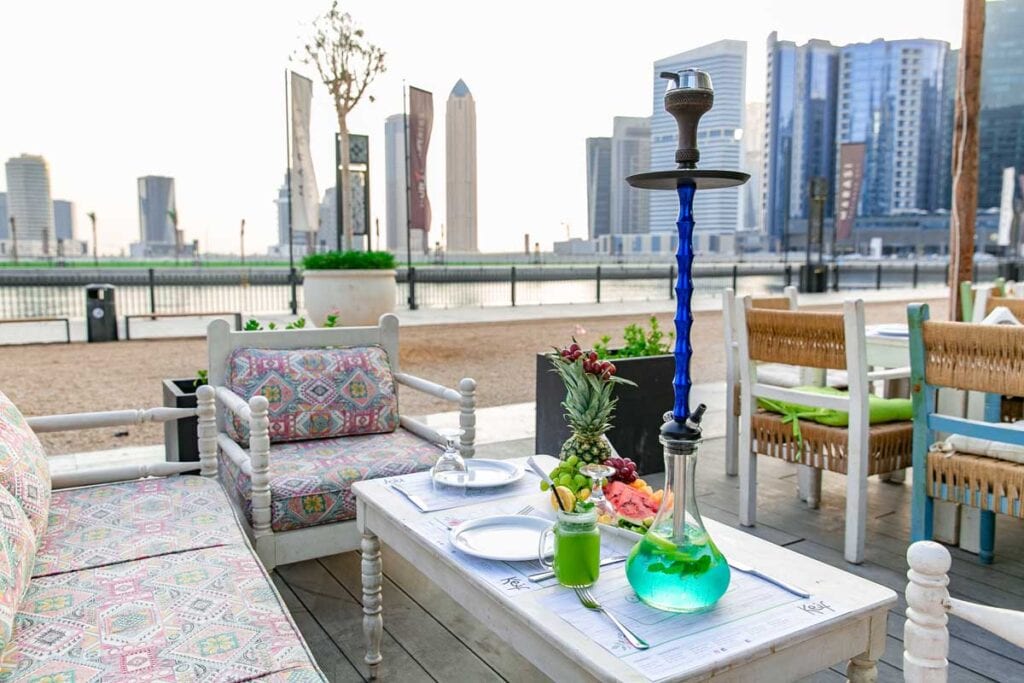 BEST SHISHA CAFÉ IN DOWNTOWN DUBAI Compliment your favorite aroma in the city of Dubai is the best way to relax with buddies as residents or tourists. The best feeling for shisha lovers is to sit under the cloud of the fragrance of smoke and enjoy some food simultaneously. There are many best-known shisha cafes… 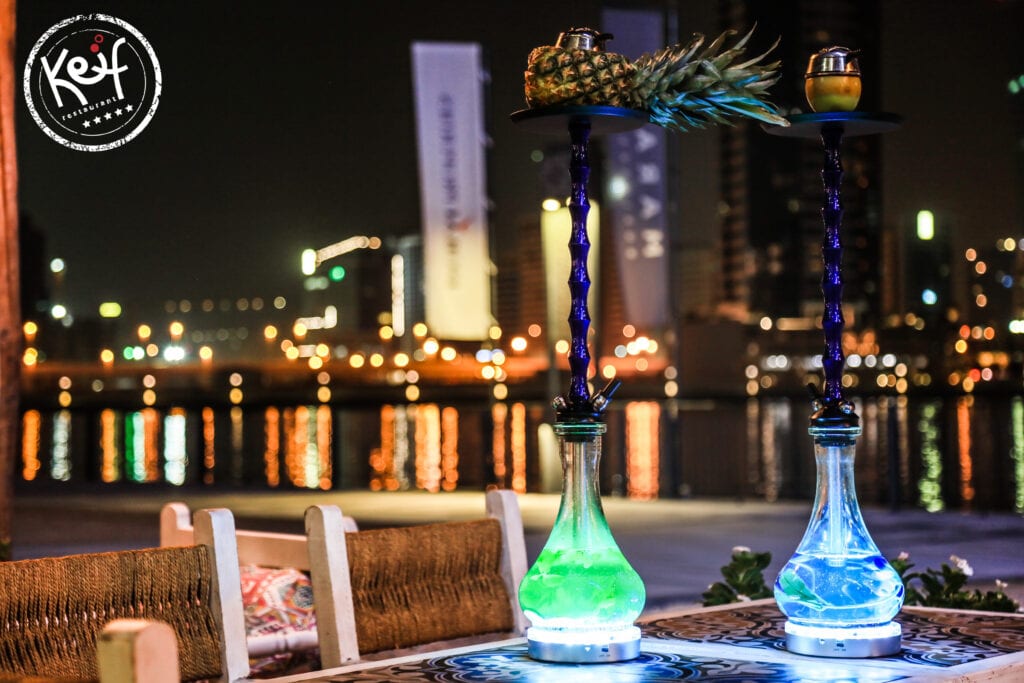 Best Lebanese Restaurant in Dubai Looking to reveal in the flavor of Lebanon? Well, you do not want to go over to Beirut to indulge in the country’s tasty treats – you can experience an appetizing unfold of Lebanese food dishes right here in Dubai! This is certain to provide you with the best Middle…